One of the most famous Czech photographers


Miroslav Tichý is a Czech photographer.
He was born on November 20, 1926 and was for years neglected in the Czech Republic. An impressive artist and strange fools spent most of his life secluded in Kyjov. He walked around the city, peeked behind the fence of the swimming pool and secretly photographed women and girls.
They built their cameras from cans, beer plugs, rolls of toilet paper or glasses of glasses.
His photographs are unapproved, overexposed or underexposed images of women passing by, bathing and sunbathing, ordinary kyjovské girls, housewives and prostitutes and wild dancers. Kyjov's voyeur worked with a camera hidden under his clothes. The girls shot at some point, without looking into the viewfinder and without focusing. He did not care about his photos, leaving them to mind and mold. However, his fuzzy and often damaged or intentionally scratched pictures have taken the professional public abroad since the 1990s. His exhibitions were attended by Paris, New York, London and other world cities. The very first exhibition was held in 2004 in Seville, Spain. She then traveled the world and two years later she saw the Czech public for the first time in Tichý's public works in Brno. Experts have since divided the Pacific into two camps. One of his works is considered to be an extremely authentic, though scandalous representation of the present moment, the other of which is attributed to his glorious handling of curatorial manipulation ...
Toward the end of his life, Tichy would have been totally dependent on helping his friends and neighbors. He died on April 12, 2011.
At auctions today, Tichý photos are sold in tens of thousands of crowns.
According to Tichyfotoklub.cz, CTK 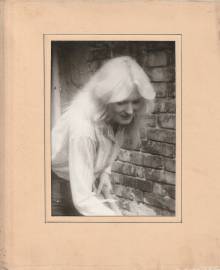 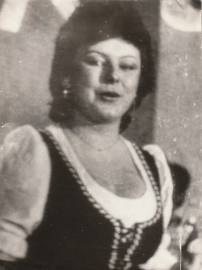 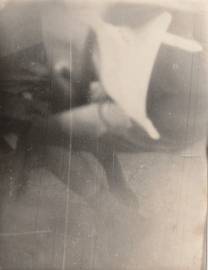 The Spring is here 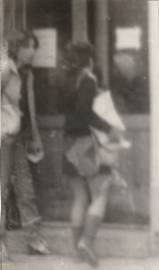 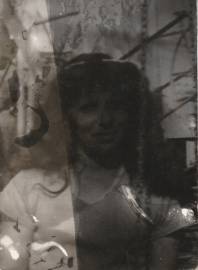 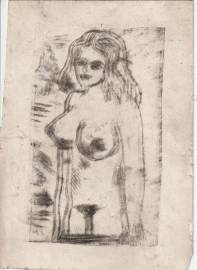 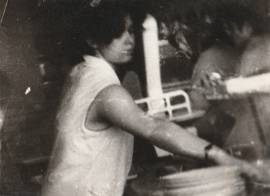 Girl on a Bench 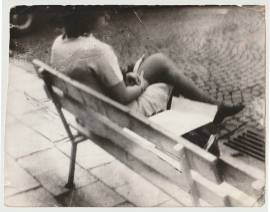 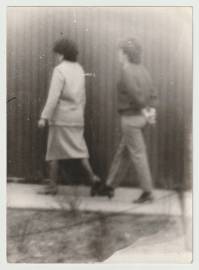