Vojtánek's seemingly abstract drawings, which began to emerge at the beginning of the millennium, were preceded by psychedelic visions, which he carefully wrote down. He filled the pages of squared paper from left to right, from top to bottom, without paragraphs and pauses with a continuous stream of words coming to him as urgently as visual images. "The statue's head moved down. At that moment, the sticker enlarged several times, flew over his head and fell into the black space. When she stopped, a huge glowing surface was created with squares on it. The area grew larger and larger, and a strange spiral hole formed in its center. The head of the statue flew down until a square hole appeared in front of it and more and more to the right. Suddenly there was a wall with four holes in front of her - when she entered the first, she came out of the second, when she was in the last, she came out from the middle of the upper part of the cage…. Then strange wings grew from her ears and her head flew up. The wings then disappeared again, and the head turned into a golf shovel, and clay appeared in the hole below. She was in a hole on the golf course… "

The visions were so tangible that Jozef Vojtánek wanted to move them, sound them, turn them into a film clip. Due to the lack of funds, he initially had to settle for drawing with ink and crayons, but one February night last year he was inspired and equipped with a camera and a flashlight on his first "hunt". First, like Nápravník, he photographed real objects, structures and scenery - peeling, spray-painted walls, industrial fragments, traffic signs, which he then edited on a mobile phone using commonly available graphic applications. Over time, he began to use simple logos and characters available on a computer as a starting point, which he sometimes manipulated up to seven different applications and had recently completed on a tablet. Current technologies allow him an infinite number of combinations, deformations and variations, which, however, still retain the morphology of fractals - similar to the infinitely evolving formations that are the basis of natural morphology. This created an eclectic postmodern trap, a dizzying labyrinth of visual styles, which, despite its diversity, still corresponds to the original hallucinatory ideas of its author. In addition to the astonishing similarity of seemingly irreconcilable elements, he is connected with the invasions of Milan Nápravník not only by the dominant principle of mirroring and creating a kaleidoscopic image of the world as we do not know it, but above all by the demonic form of magical reality, which appears only to the elect. 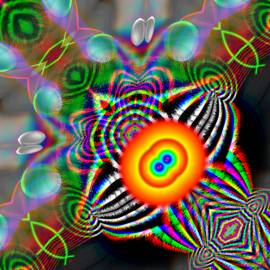 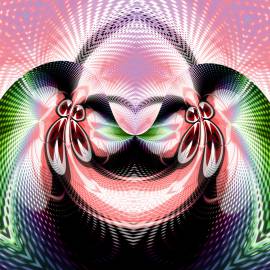 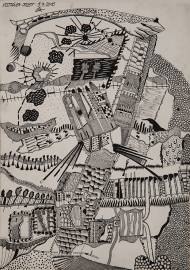 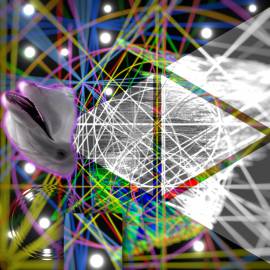 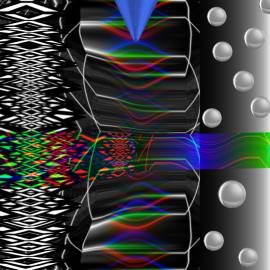 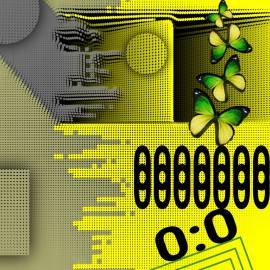 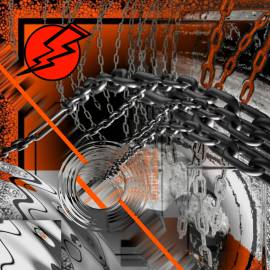 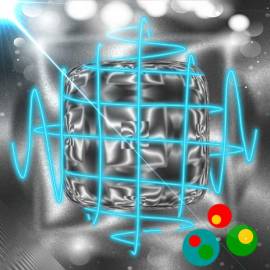 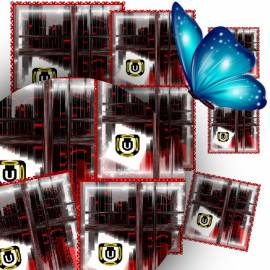 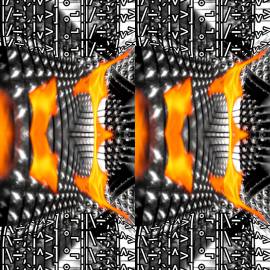 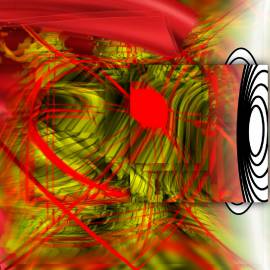 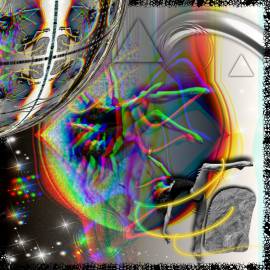